An open Valley is a Good valley 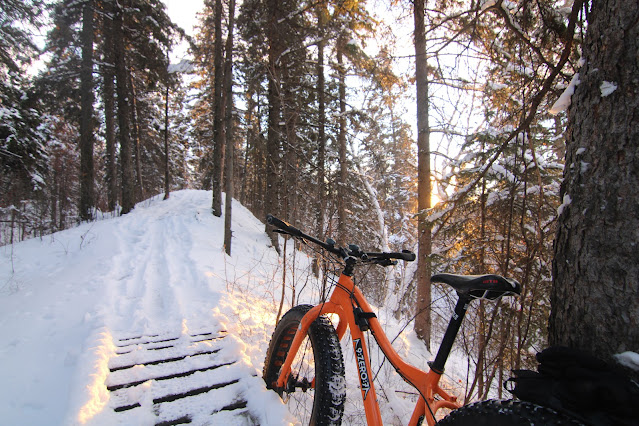 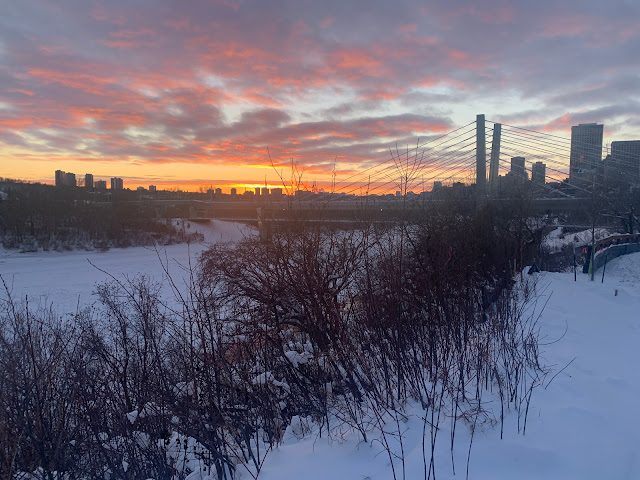 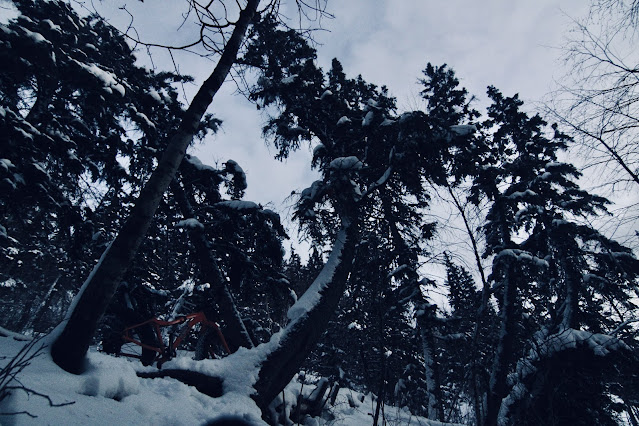 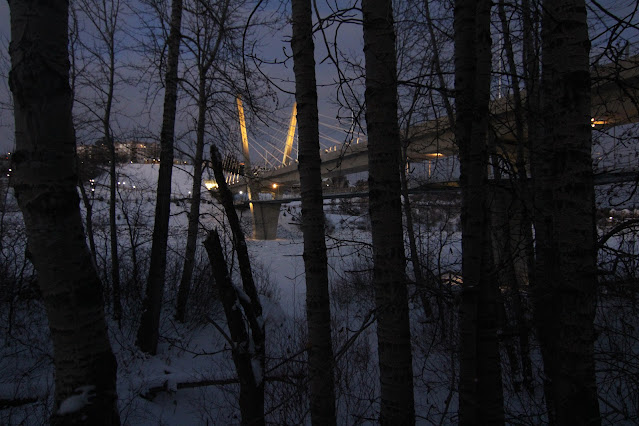 It's a city project. So expect anything.

I parked at Old Timers and took the Old Timers singletrack which was very loose and shitty in areas. Lots of ice hidden under the snow is still a concern and had fallen quickly while portaging the bike down loose slippery steep hills.

A Walterdale crossing happened and I backtracked on the other side of the river finding what was better navigable trails. Those short fun little singletrack segments took me to the once closed Louise Mckinney Park. It was memory lane as I followed the paved trail past the bridge and down through Riverdale where I crossed Edmonton's cutest little bridge, the Dawson.

It was mid Ewok that took me back where things were broken in just nicely. I flirted with the idea of Mill Creek but  avoided it and also avoided the sexy new bridge cause crossing that thing is like so four days ago. I mean right guys?

The connector on the south end is all good to go I'm happy to say. Singletrack today was absolute hit or miss.