A Sunday Cruise in Fort Saskatchewan 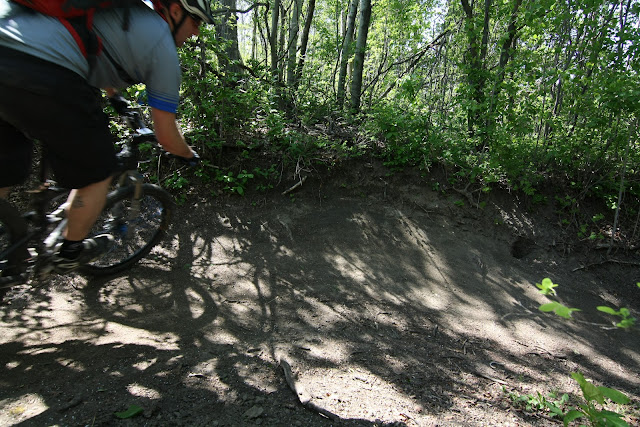 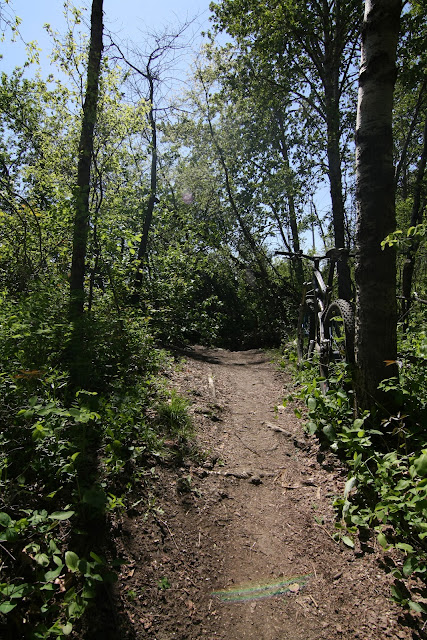 Back to Fort Saskatchewan to end a week away from work. What could be a better place to end a little holiday than Ft Saskatchewan? Jasper? Yes, Jasper would have been much much better, but lets be reasonable now shall we?

I put it on "cruise mode" and took it easy on the trails. Apparently my brain was on cruise as well and I could not pick lines, not even to save my life. A handlebar vs tree incident and a close call to the river woke me up. Luckily I stayed on my bike and remained dry! I don't think it was that close but when I'm by myself I could make the story as extreme as I want. I told my wife I fell into the river and was swept away. She called my bluff but I know she was a little bit turned on.

The ride was good, not spectacular. A lot of trail traffic got a tad annoying but what else could you expect at 2pm on a Sunday afternoon? A few guys were out riding without helmets, a strange thing to be doing on those technical trails, trails that I have hit my head on numerous times by overhead branches. I guess I'm just not that brave.