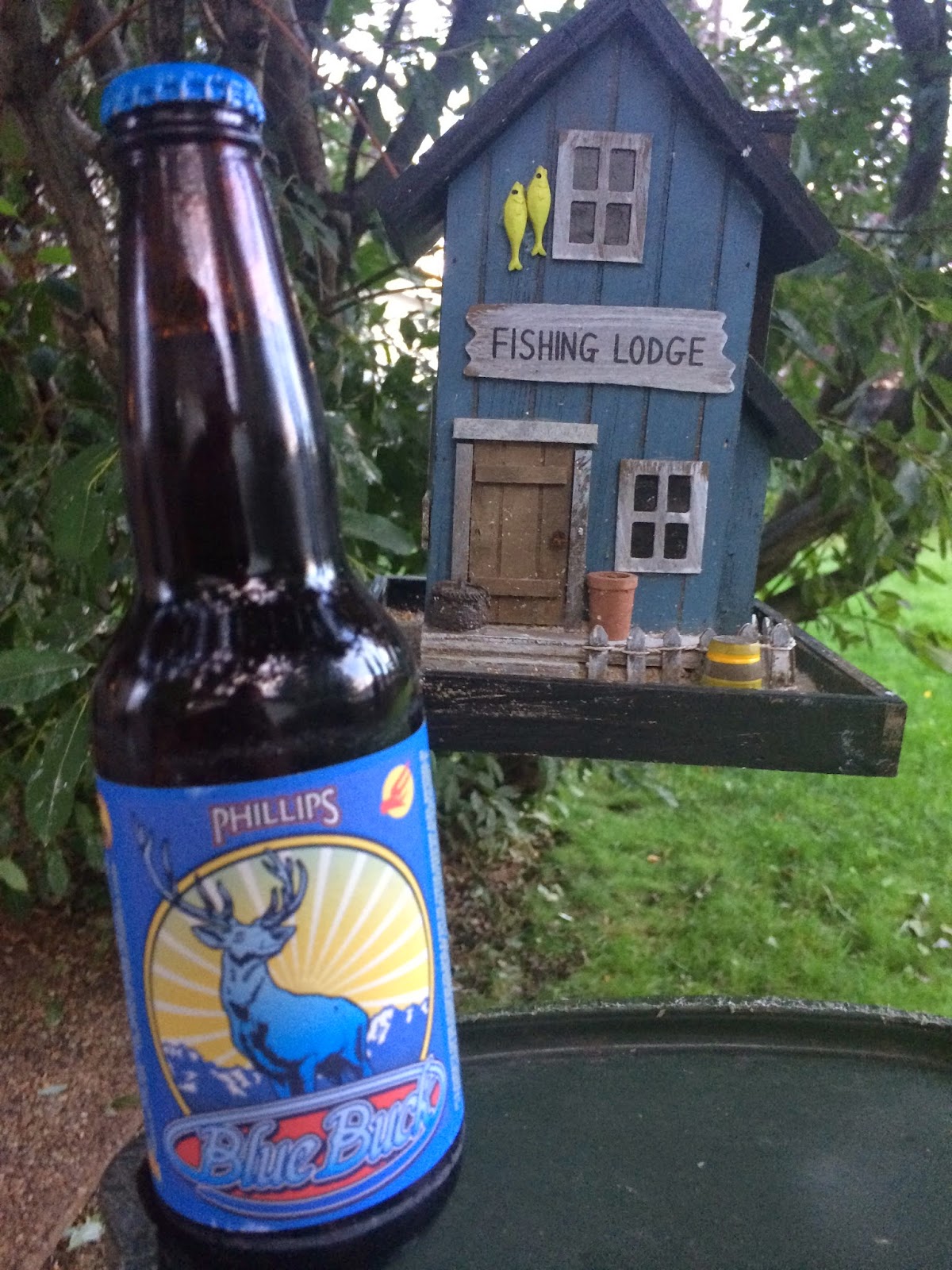 "Only dorks blog." This is the message that sits on a piece of paper beside my computer written by my wife or one of my punk ass daughters. Yes, this is the respect I receive from the closest people in my life. This is also why I don't feel so bad leaving them at home while I go for a long ass bike ride on a Saturday morning with tears rolling down my face as I leave the driveway with a bike firmly planted on my Jeep. Well truth be told I deserve the name calling as a generous amount of ribbing is thrown their way. My Saturday morning bike rides are fine as well as they usually don't get up until I am coming home expecting to be served lunch. Cause that's right, I am stuck in the fifties.

That being said, it's time to talk about my testicles. Could tomorrow mornings bike ride be in jeopardy thanks to my boys down below? Some slight pain surfaced Tuesday and I passed it off to the big ride on Saturday in Kananaskis. Wednesdays ride came and went with the same pain on Thursday only a bit deeper. Ladies, gentlemen, boys, and girls its bad down there right now. I have avoided internet self diagnosis as that is just a bad idea and will eventually be self diagnosed with ebola. This has happened before and went away so here is hoping that is the case again. Will tomorrows ride happen? It will surely be attempted after one of the most careful pre ride package tucks that has ever been had.

Well, enough about my balls. It's time to do a beer review on Phillips Blue Buck. Phillips is now making it's fourth appearance on here which is why I chose to discuss my testes over the brewery history. The pour gave us a dirty golden beer. Yes dirty golden, like an overweight male stripper figure skater who won Olympic Gold and got KFC grease all over the medal. The smell of hops with a slight trace of almonds infiltrated my nostrils yet it was not nearly close to being overpowering. This had all the right things in all the right places and anticipation grew on the beer review team at this moment. The taste was of citrus with nuts was there and this one made me happier with each sip. It was a winner and I wished I wasn't  drinking this in the lab with my stupid beer review team (no offence guys, I love you) but rather outside on the patio enjoying the last Friday evening of the last long weekend of an incredible Summer. 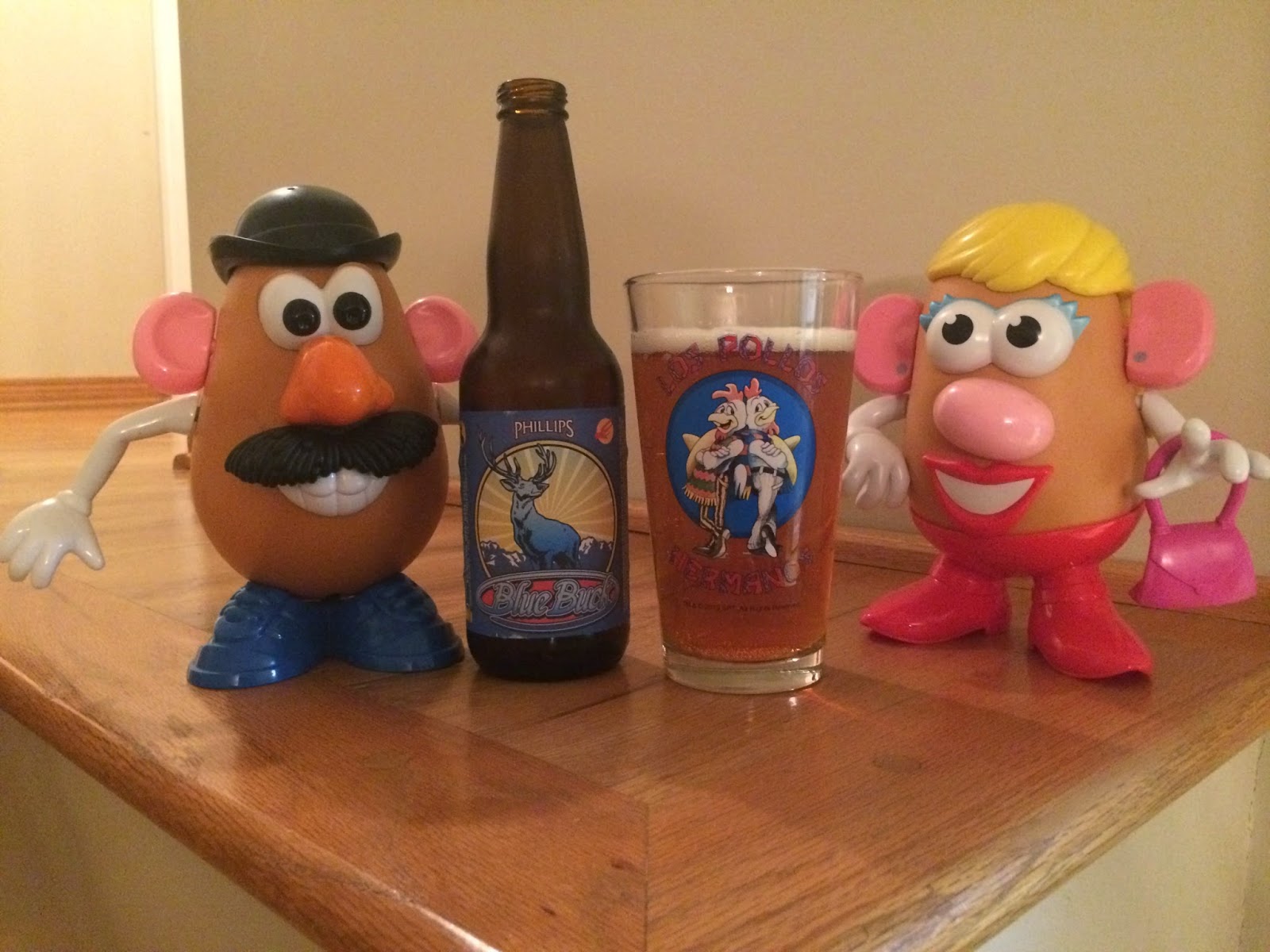