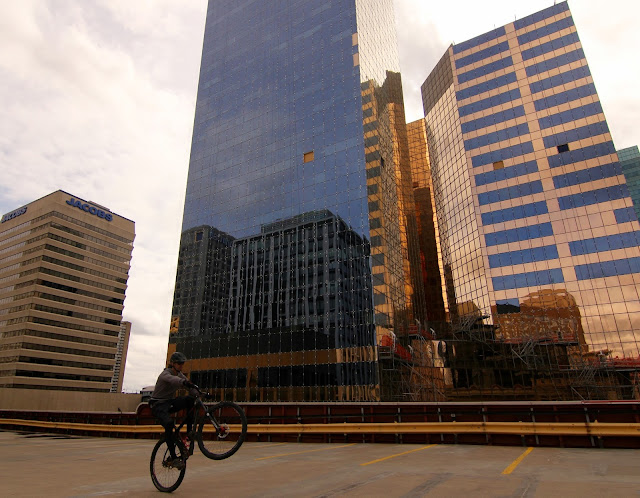 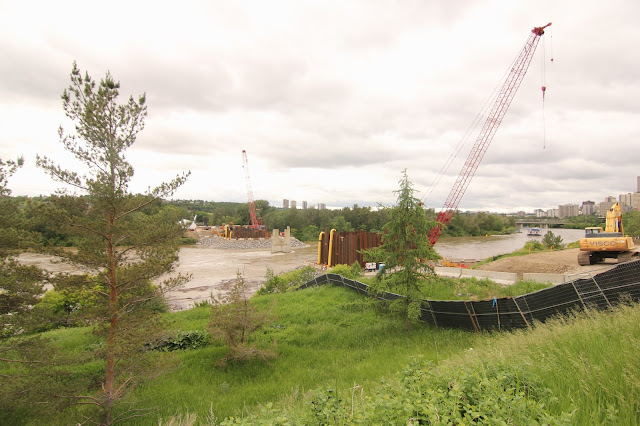 First things first, I think in order for a ride to be called 'le Tour Du...' I think it should have a minimum one hundred kilometre distance. I think Le Tour presents itself with a hint of epicness. Today's ride was in no case epic. Well my part of the ride anyways.

Kent met up with me after an 85 kilometre (or so) road bike journey with other brethren member Gord. So for that reason we can get away with the Le Tour moniker. Is our boy Kent, a little bit nuts? I'm starting to think just maybe. Yesterday he rode the Ring Road around Edmonton. A 90 or so kilometre trip.

All this for Bike Month. An Edmonton bike event where bikes are to be celebrated for the month of June. Were not sure if this is even a thing anymore but Kent has kept the tradition of riding every month in June up. It used to be ride every day in June. Now it is to see how many kilometres he can pile on. Quite sure his total for June will outnumber my whole year. That right there is pretty great.

The ride which was singletrack free thanks to the wet weather and me and him knowing only douchebags ride wet trails ended up touring around Edmonton's river valley and around it's downtown cores.

Lot's of tourist type places were hit which included. The Legislature, the Brewery District, the Ice District, the University, that house where Gretzky dated his first girl from and countless places downtown.

Yet, can't help but ponder... A real Le Tour Du Edmonton would be fun wouldn't it? 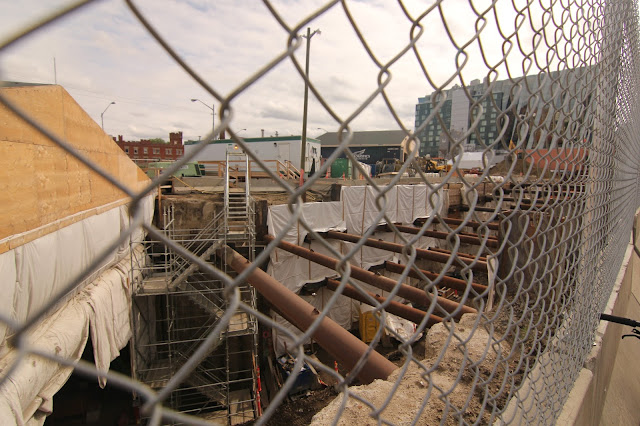 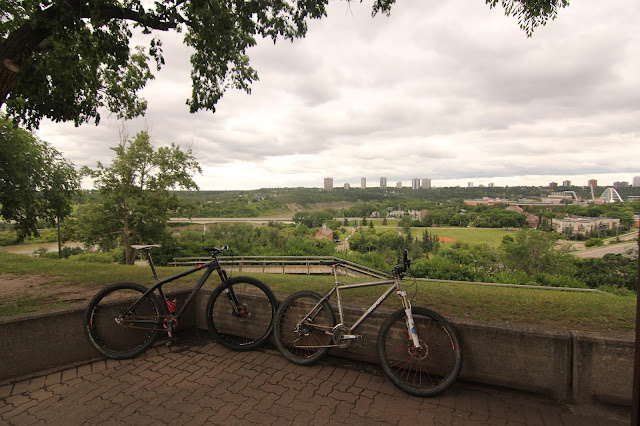 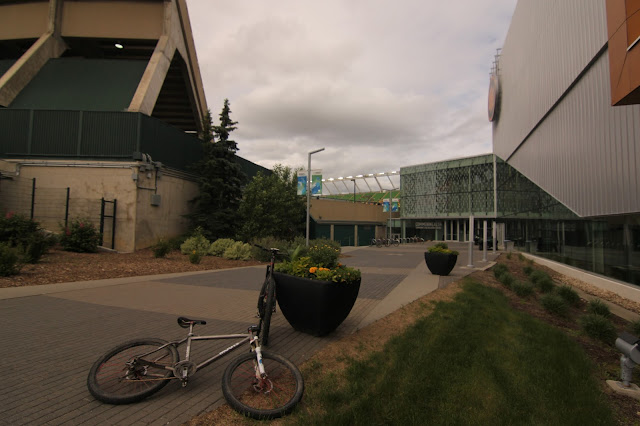 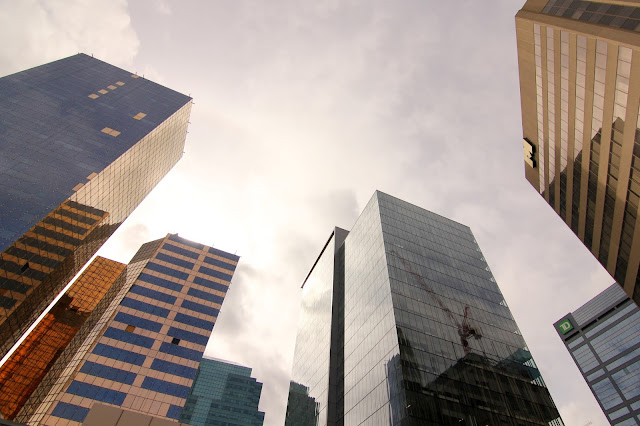