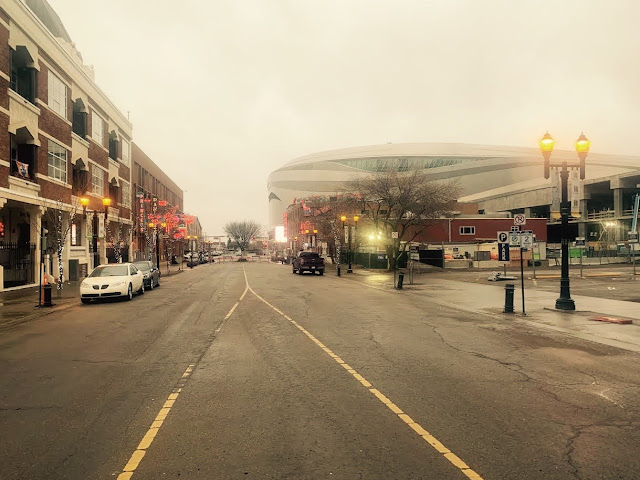 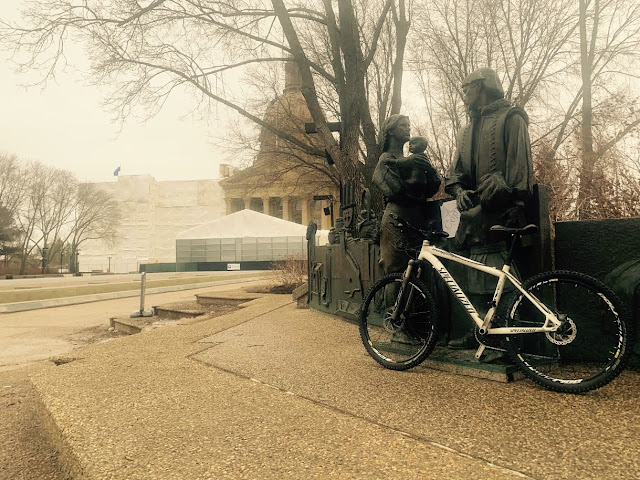 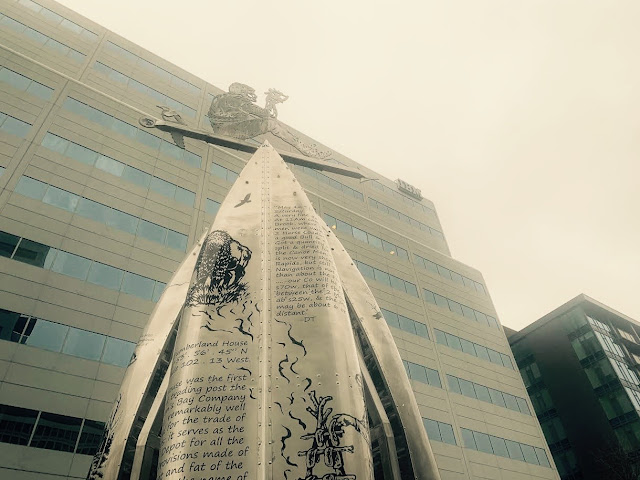 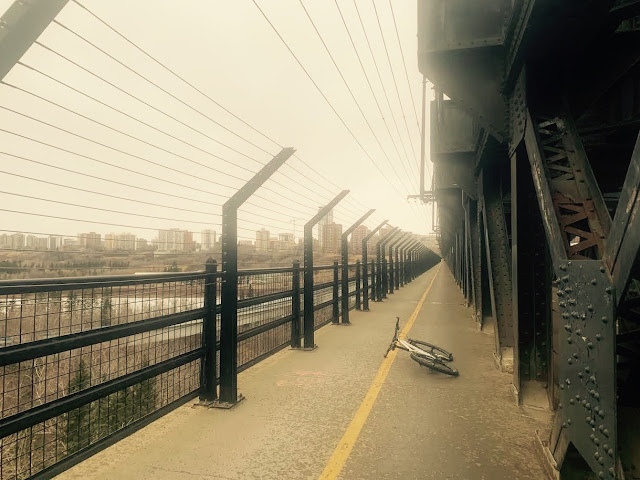 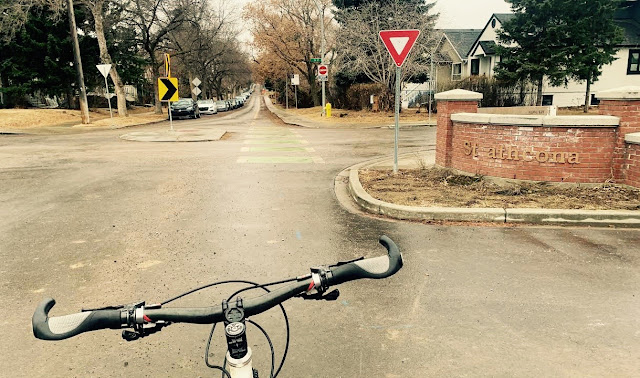 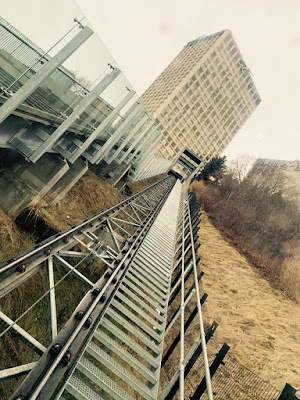 I hate the shit bike.

No, really. I hate that thing and it obviously shows.

It is currently in need of a new drivetrain yet again, something that happens about every two years it seems or I will ignore it for as long as I can (which is alot more common). The middle ring is complete toast and on today's ride it started skipping once I put the power down on almost any gear.

It also is awkward and weird to ride. Especially compared to my other bikes. It does not help that I seem to have taken the middle aged white guy course of evolving into a gorilla and feel as though the bike might fall apart if I try riding too hard. It's not a good thing so do not take this as bragging. The goal in life is to be smaller.

The ride was fine. Besides the awkward annoying traits of the shit bike. I slept in late into the day which made this one much needed. With that I rushed out the house forgetting my new donated gps. I also heard the warnings from almost everybody on an apocalyptic storm that was coming but I was going to head out and test the waters as I was heading close to a bad state on days off where I would have been home for four days and haven't left the house once.

Shudder... gross, I'd rather hang out at Costco.

To no surprise there was just very light rain as I parked at Strathcona High School and departed north.

It wasn't long till I was crossing the High Level after some annoying incidents with people in cars. Why are the worst drivers on the road now all the ones alone in their vehicle wearing masks?

I rolled around downtown for a bit and to my disappointment the big white blow up people were all deflated. Local social media has gone insane for this and I don't get it. So I had to see them and all I saw was what we get all winter with all our neighbours great looking deflated christmas decorations that look like a giant bird shit on their lawn.

So it was off to see Bob and Doug at the ice district. The true heroes of Edmonton's downtown.

The funicular took me down where Mill Creek and the 83rd ave bike lane took me back home.