The Hill of Death 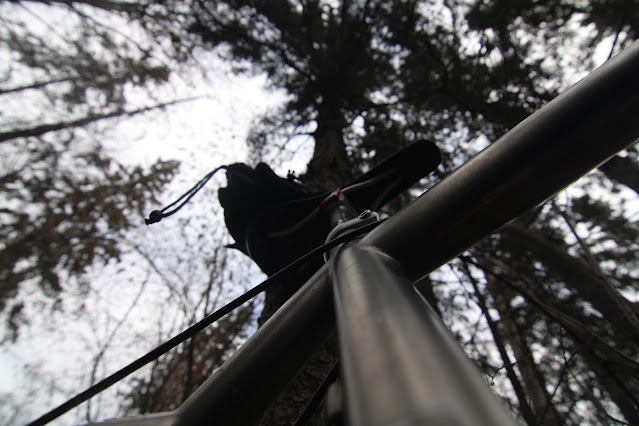 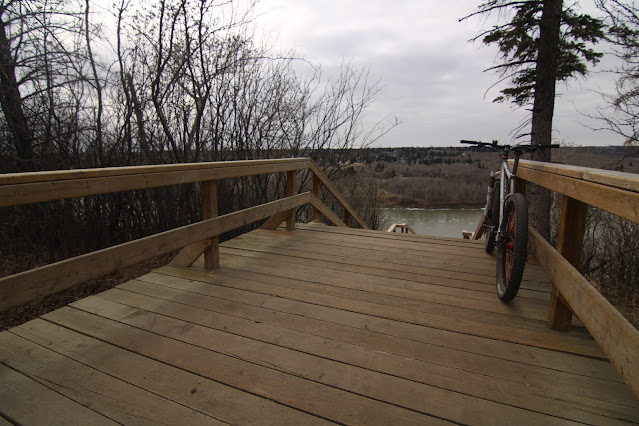 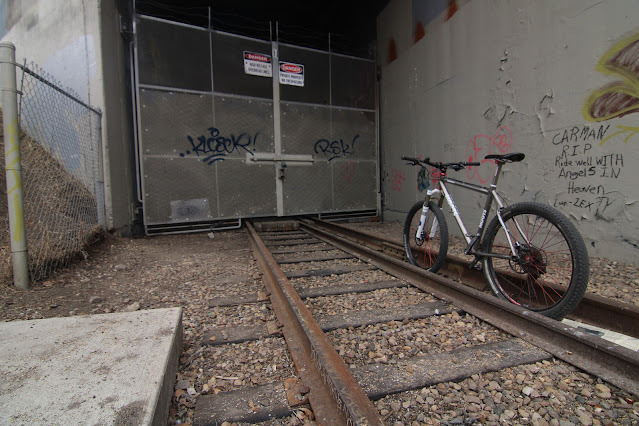 Three rides on my week off is a definite uphill climb on the old Lonebiker ride frequency graphs and I gotta tell you the executives are well pleased.

It was another paved route ride with one very sketchy descent down the multi use heading to the Alfred H Savage Centre as loads of pocket marked ice hit me on the way down. It would have been a bit sketchy on the fat bike studded Dillingers and I did it on the summer hardtail. Once I got the bottom you knew what I did...

I put on some Pit Vipers and lit an unfiltered Marlboro cigarette and said to some ladies passing by "You know something? I'm a real bad ass..."

Then followed it up with a wink.

The ride started at the Strathcona High School, a place I did say months ago that I will stop starting my rides there but keep going. I was lost with no direction at first and crossed Whyte Ave heading north thinking I would dip into the valley but you know something kids?

It is cold as shit here today.

So I stayed out of the valley for the time being and followed Saskatchewan drive and cut through the University of Alberta for the second time in one ride after riding through the campus and now I was at Foote Field and their farmland.

It was after that I found some more residential and rode the streets paralleling Farmers Daughter, shortly after that I had my harrowing journey to the bottom of the valley over choppy ice on 26" summer tires.

Have I mentioned how awesome I think I am cause of that. I did fail to mention I walked some of it because I did not feel like shattering an elbow.

The valley I met was my only foray into the goodness and I didn't stay long. It was a climb out and quick connection to bike lanes taking me back to the Jeep.