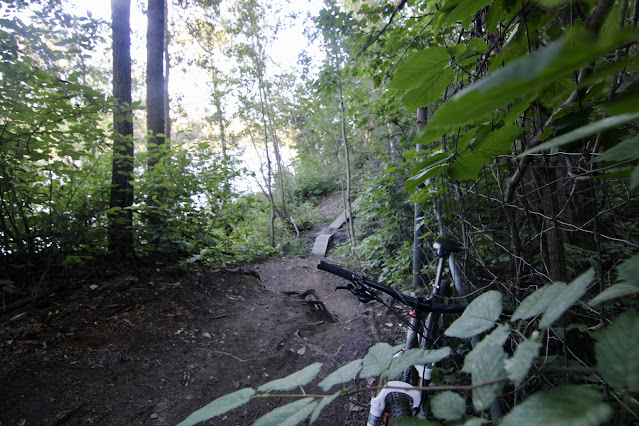 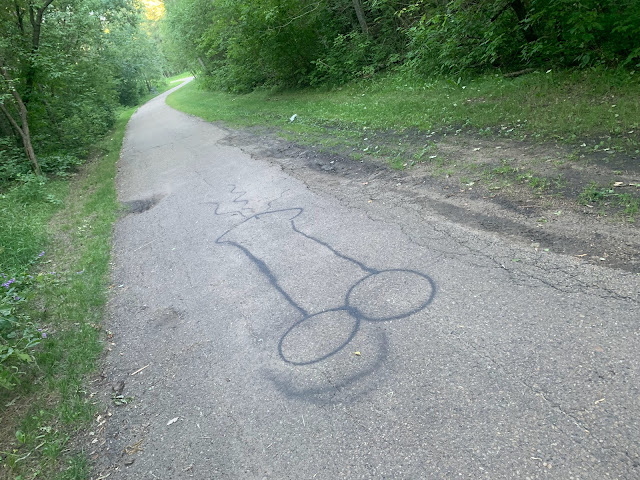 A rare night off in busy times called for an obvious bike ride.

Parked at the Old Timers Cabin, I had planned on heading west for a bit before turning around and heading back and riding by the Folk Fest and hitting the beloved Mill Creek but that never came to fruition.

The singletrack was out of this world in the beginning and I think I expelled my energy in the first five minutes which ruined things in a sprightly matter. There I sat on my top tube like some sort of weird pervert at the base of Purple Haze with plans on riding up to ride Groat Road Rollercoaster (Lover lane (rolls eyes whilst typing that)) and looping around to see my old lady Victoria who resides at Victorias Secret.

I sat there kids for five minutes contemplating…

I said to hell with it and rode the paved up Mackinnon and planned to ride the amaze that is Mackinnon singletrack back. A couple of homeless people started a trek back to their camp what looked like in the middle of the trail on Root Canal which prevented me from riding the start. I did contemplate riding by the old guy with a shopping cart trying to get over the roots in the beginning. He was clearly struggling and I am sure is still there trying to navigate up that lil hill with a few roots. I couldn't imagine him down the trail much further. It was fucked up.

I found a way back into Root Canal and between that and Backbreaker I was done. Sadly I rode the gnarly parts of Backbreaker and couldn't remember the cooler and gnarlier section that was once around.

From there I rode pavement back.

I did ride Old Timers to try and save face before back at the vehicle.