The top five rides of Two Thousand and Nineteen. One of the worst years of riding in almost twenty years. Normally I average around 1500km a year, give or take a couple hundred km's. last year I hit around 800km. Insert loud long drawn sigh..

The numbers would have been upped quite a bit if a sciatic nerve issue didn't take me out for the Summer. That leg issue was pretty much the theme of the year for everything that was shitty in two nineteen.

#5.Winter Trail Euphoria.< these are links 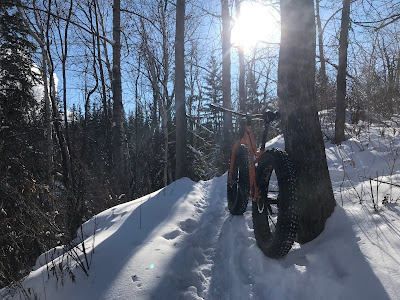 Winter rides are supposed to give you that euphoric feeling. This short one gave it all in a jam packed one hour! The shortest ride to make it in the top five? Most certainly, was it nothing but win win? Most certainly! 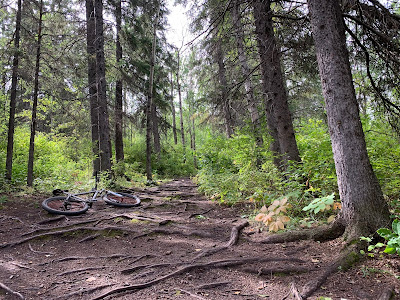 After months of hobbling around I finally seemed to be getting my leg back and rides were happening slowly again. It was sad to see the trail damage left by users after a terrible rain plagued season of riding. 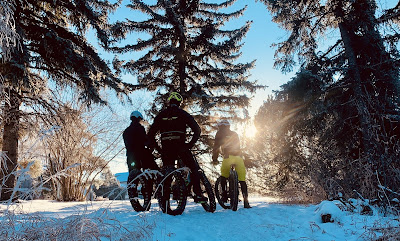 A now rare meet up with brethren members Gord, Jason, and Kent. One of those rides where people slowly trickled out due to commitments. It was me and Gord at the end and we were happier than two hockey Dad's in line for a Timmies double double.

#2. A Yellow Blur of Happiness. 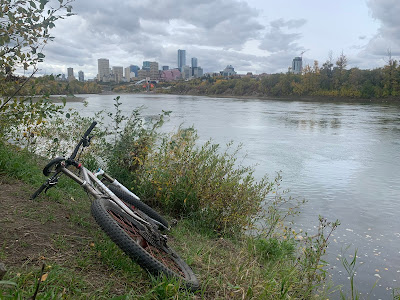 And the start of Fall too. God bless Fall! 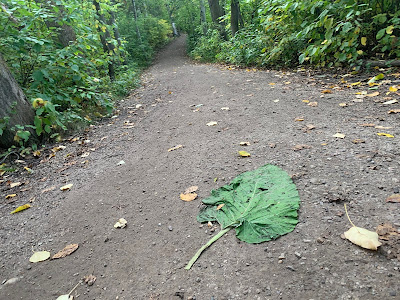 A mid September ride that exploded with awesome which made this one the number one ride of the year! This one had all the great start of Fall feelings that float through the air. I did declare September as being the best weather month of the year and was reminded quickly how wrong I was (thanks Gord.) I dont care, I stand by that statement. September fuckin rocks! Start of amazing Fall riding! Start of NFL! September 11th! Ass sheeit.. that last one was kind of a bummer.