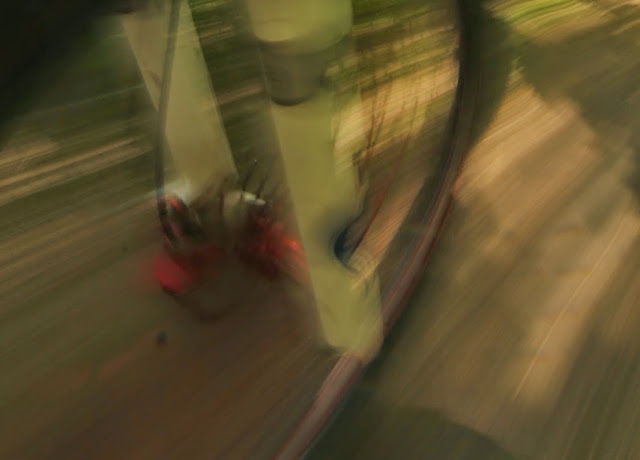 Here they are. I know you have all been anxiously waiting. Sitting with tepid attitudes at doing anything else. You wanted the top five rides of twenty-fifteen damn it and you wanted them now! It was a different year for the bikes and I am hoping things will be better next year. Two mountain trips were had and they were not very good so the list is all local for twenty-one-five.

A recent ride which was really quite memorable. Being in bad riding shape and meeting Jason I knew this one would most likely kill me. In the end it almost did. I remember limping home beyond bonked and having one of the best donairs of my life when I got home.

Another ride had in the midst of not riding all that much. A ride that featured night time riding sans lights which made the experience all that much better.

Perhaps the greatest title to a ride featured on this here blog. A ride that featured a shot to the junk via ones bike saddle which weirdly... I kind of like it. The immediate pain was not all that great but an afterward numbing pain made the ride all that much better. Each pedal stroke was a bit magical.

I'm serious... If only I could repeat that feeling!

A ride where I was expecting to be on multi use and paved all day. Turns out the rain didn't effect the singletrack and I had it all to myself. It was an awesome day. Cool weather and quiet trails with just enough moisture on the roots to keep you on your toes.

Fat bikes get the nod for number one this year. This ride was easily the most memorable from the year. Five started the ride and it ended with two. The worst trail conditions probably ever had those without studded tires out of the ride sooner than later. We pushed through to almost 60 km of trail that for the most part, you sunk in with each crank rotation once the afternoon sun rose up. It was hell and for some reason, it was a awesome.
at January 02, 2016