I am finally just going to end this , I know I had promised to put up a comparison between the women but realized that it would just be plain rude as girls who ride bikes are much much hotter (it`s true) . I knew posting that could cause strife and would not want that ......Besides hunters are people too (even though they smell like deer urine) .

So in the end we at lonebiker headquarters (located in beautiful Champaign Illinois) have declared biking the winner . So to celebrate our great victory I`m heading out in my spandex bike bibs with a bottle of Big Bear malt liquor while smoking a cigar and moon the neighbors . 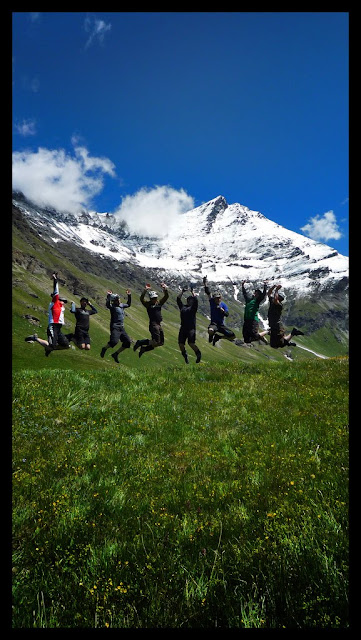 The complete series is down below . we are working with James Earl Jones to do a book on c.d for the series which will hopefully be out in the coming months . Look for it on Itunes as well .